Three labourers gunned down in Naseerabad 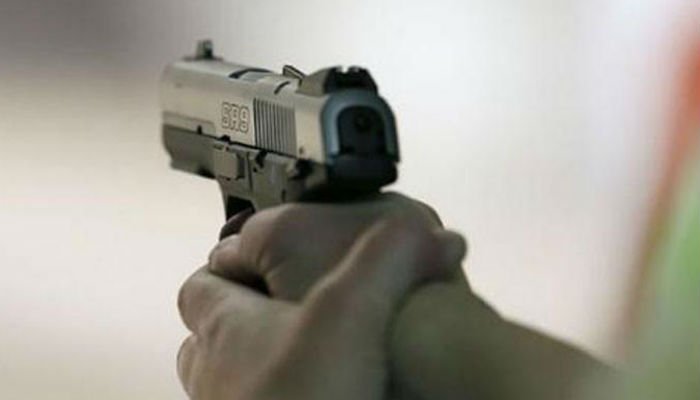 According to Police, armed men barged inside a Bhusa Mandi in Goth Raees area of Manjho Shori district Naseerabad targeted labourers working inside,

“Due to indiscriminate firing three labourers hailed from Sindh Province was killed and one received bullet injuries.” Police added.

The bodies were identified as Gangli, Arji and Meer Machi who came from Tando Adam for daily wages in Balochistan.

“The bodies had been shifted to Tando Adam for burial but Police have lodged the FIR against unknown persons and hunt to arrest the killers underway.” SP Naseerabad Irfan Bashir said.