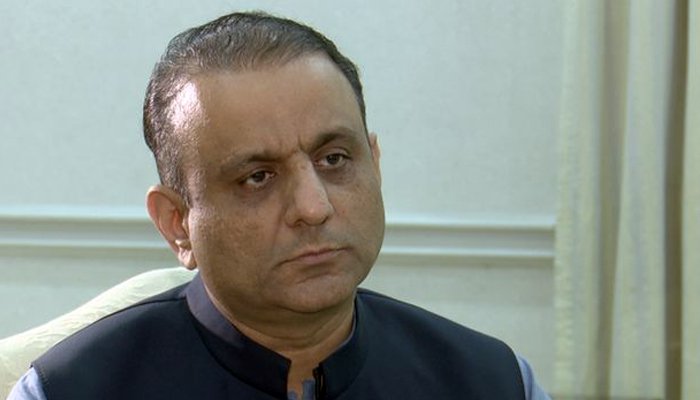 The PTI leader was arrested on February 6 as he appeared before NAB in a probe pertaining to owning assets beyond his known sources of income and offshore companies.

A statement released by NAB following Aleem’s arrest had said that the PTI leader “established multiple companies with the purpose of real estate business and invested millions of rupees”.

Aleem was arrested in light of the Panama scandal investigation, it added. The NAB statement said that Aleem misused his authority as a lawmaker for his Parkview Housing Society. Aleem also has assets beyond his means in Pakistan and overseas, it added.

Soon after his arrest, Aleem resigned from the post of Punjab local government minister and sent his resignation to the provincial chief minister.