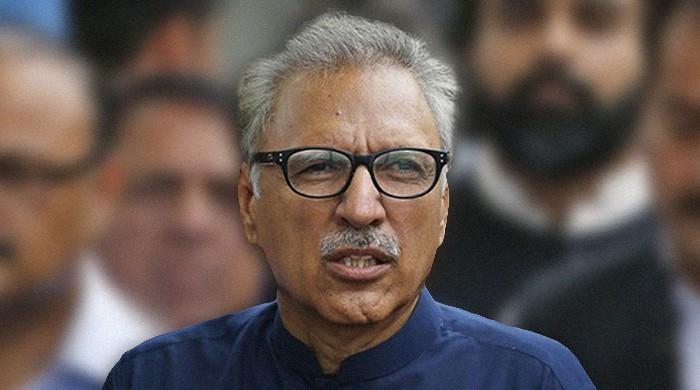 ISLAMABAD: President Arif Alvi on Wednesday signed off on the ordinance confirming the extension in the tax amnesty scheme.

ISLAMABAD: President Arif Alvi on Wednesday signed off on the ordinance confirming the extension in the tax amnesty scheme.

A day earlier, the amnesty scheme was approved in a session of the federal cabinet chaired by Prime Minister Imran Khan in Islamabad. The tax amnesty scheme allows citizens to declare previously undisclosed assets in a bid to identify high earners for more efficient tax collection.

According to Adviser to PM on Finance Abdul Hafeez Sheikh, every Pakistani citizen — except for public office holders and their dependents — could avail this scheme to declare all previously undisclosed assets either abroad or in Pakistan.

Announcing the particulars, he said that citizens could use the scheme to whiten previously undeclared assets abroad by paying a 4 per cent tax.

The finance adviser said that a condition to declaring cash was that the amount be kept in a Pakistani bank account. He said that those who wish to keep the money abroad after getting it whitened would have to pay 6 per cent tax.

For declaring properties, he said that value on which tax would be charged would be the market value, given that it is not less than 1.5 times the FBR-assigned value.

Hafeez further said the deadline of June 30 would not be extended and that the scheme was the last opportunity for Pakistani citizens to declare previously undisclosed assets before the law takes its course.

He added that the scheme would also facilitate holders of benami (nameless) accounts and properties in declaring their assets before they are confiscated under a new law for benami assets, which also carried the possibility of prison sentences.

Hafeez reiterated that it was the last chance for tax avoiders “to try and come and avail this opportunity” before the law takes its course.

According to details, the amnesty scheme recommends the following: