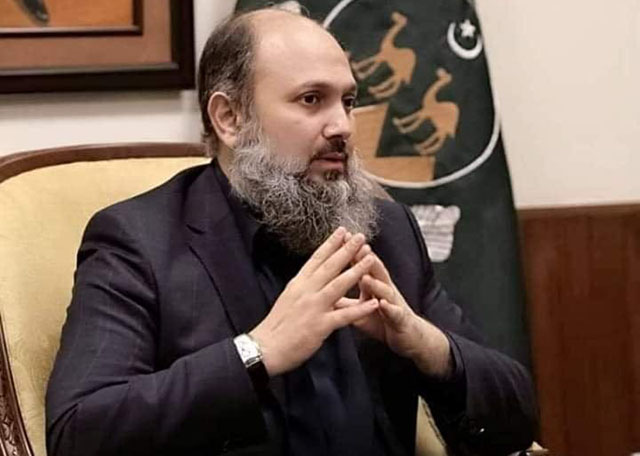 “There was a time when contractors and XENs were demanding advance payments for development projects but today they were agreed to take payment after completion of work.” Jam Kamal said in his tweet added that a positive change in provincial governance.

In his views on provincial budget he said, previous governments presented budgets with deficit, “Some people without information of budget lapse debating on funds lapse, without having money how come a budget can be lapsed.”

“Instead of spreading false speculations opposition parties should utter rhetoric after getting information.” Jam Kamal responded on opposition press conference.