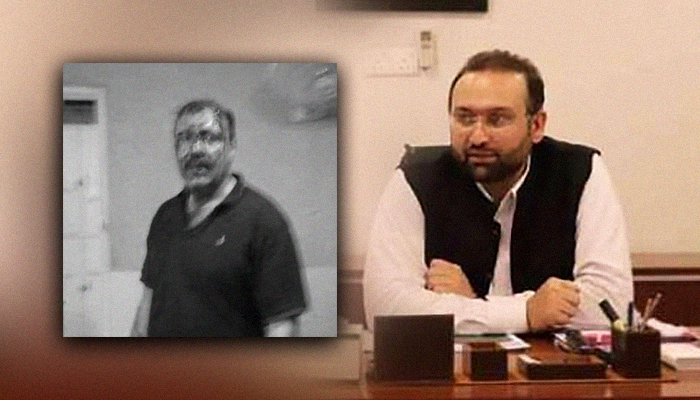 According to the KP Doctors Council, their primary demand is to register a first information report (FIR) against KP Health Minister Hisham Inamullah Khan for allegedly torturing Dr Ziauddin at the Khyber Teaching Hospital.

The KP health minister, on the other hand, claimed that Nausherwan Burki, the cousin of Prime Minister Imran Khan, was egged by Dr Ziauddin. When he reached the hospital, he, too, was attacked, he asserted, adding that he was saved by his bodyguards.

Khan noted that some doctors are trying to hinder reforms in the province.

A case was later registered against Dr Ziauddin on the KP health minister’s request.

Police said that no protesting doctor has been arrested, while a request has been taken to register a case against KP health minister Khan.

In addition, KP Chief Minister Mahmood Khan took notice of the incident and has ordered an inquiry into the matter.

A video has also been circulating which shows Dr Ziauddin lying on a stretcher while doctors administer him first aid.