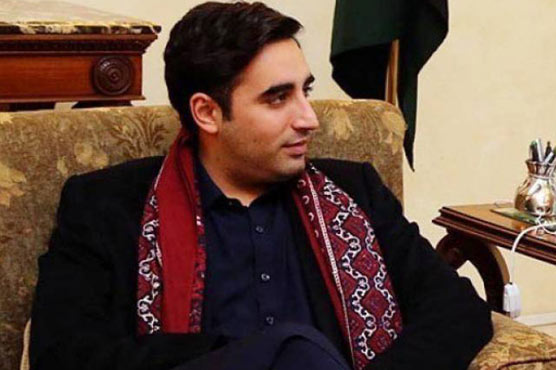 According to details, the members will devise strategy regarding anti-government movement and International Monetary Fund (IMF) bailout package.

Earlier, Bilawal had termed the present government’s policies as anti-laborers and threatened to launch protests after Ramazan.

He criticized the PTI-led government in the centre and vowed to protect the rights of labourers and workers who have been ignored in ‘Naya’ Pakistan.

Bilawal said that PPP is not against the accountability but, we will continue to the fight against “NAB Gardi”, he added.

PPP chief said that political victimization in the name of accountability will only harm democracy in the country.

He further lashed out at the Muttahida Qaumi Movement-Pakistan (MQM-P) and asked them to shun differences and join hands with PPP.