Balochistan lags far behind in reacting on public complaint 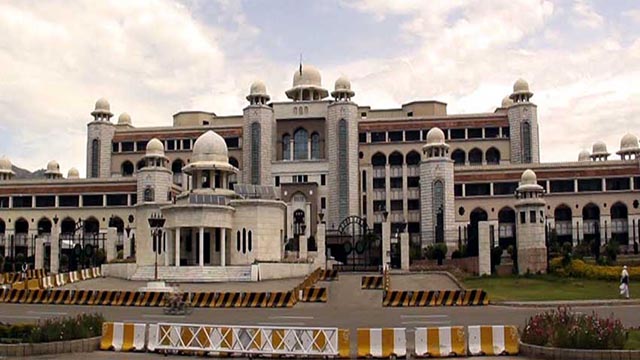 QUETTA: Prime Minster Delivery unit Islamabad Secretariat has sent a letter to the Chief Secretary of Balochistan. Delaying tactics have been followed by the officers of Balochistan government.

QUETTA: Prime Minster Delivery unit Islamabad Secretariat has sent a letter to the Chief Secretary of Balochistan. Delaying tactics have been followed by the officers of Balochistan government.

As it was mentioned in the letter that it is the matter of immense dissatisfaction and create cynicism that why delaying tactic have been followed on public complaints.

Balochistan is the only province that is far behind other provinces in regard to react on public complaints and to consider the importance of public complaint. Prime Minister Monitoring Cell has been established to keep an eye on how complaints of the general people considered.

Interestingly Balochistan succeed to please only 800 complaints out of 4791 and according to Pakistan citizen portal it is just 17 per cent of their performance. It is also said that 1152 complaints are out dated out of 4791.

According to Pakistan Citizen portal 53 portal accounts allocated to the government offices of the Balochistan. Out of 53 performances of 41 accounts is ZERO, a Big Question Mark.

Interestingly guidelines have also been given to the Government officers to facilitate and supervision but performance is almost zero.

It was also mentioned in the letter that to solve the issues and problem of the people is the sole motto and mission of the Prime Minister Pakistan. Chief Secretary Balochistan is directed to take legal actions against such officers who failed to prove their performance.