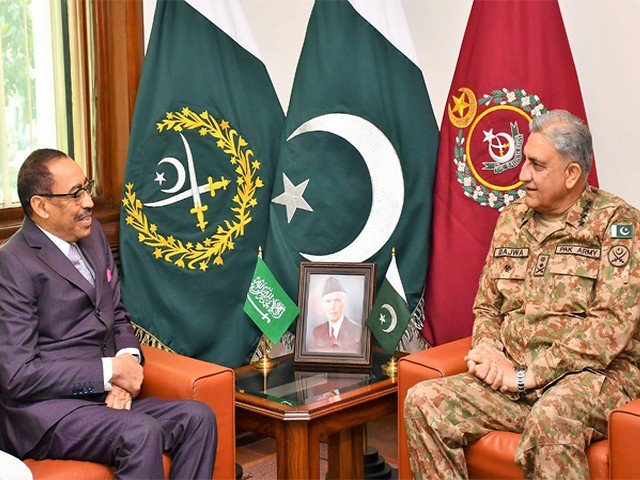 The army’s media wing said that during the meeting views were exchanged on issues of mutual interest including defence and security cooperation between both the countries and overall regional security situation.