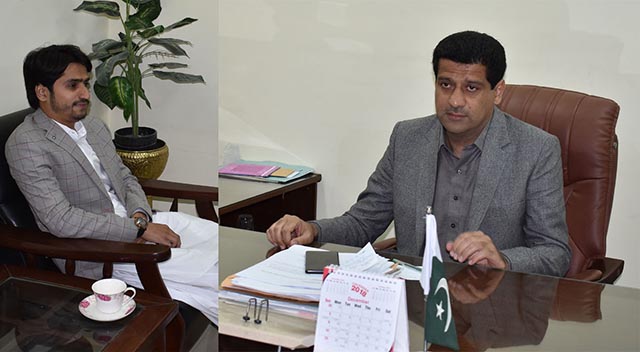 ISLAMABAD: Minister for Information Baluchistan Zahoor Ahmed Buledi on Wednesday said that Balochistan government was planing to construct three new small dams to meet water shortage in the province for the development and prosperity.

Talking to a private news channel, he said that Balochistan government was already reviewing China Pakistan Economic Corridor (CPEC) projects related to Balochistan and giving top priority to those projects that would help address problems of the residents of the area.

He said the government has also decided to start work on major link roads in CPEC projects. Responding to a question, he criticized the former regimes for not paying proper attention to the development of the province.

The Balochistan government will introduce vibrant projects in near future that will strengthen the national economy besides facilitating the public.