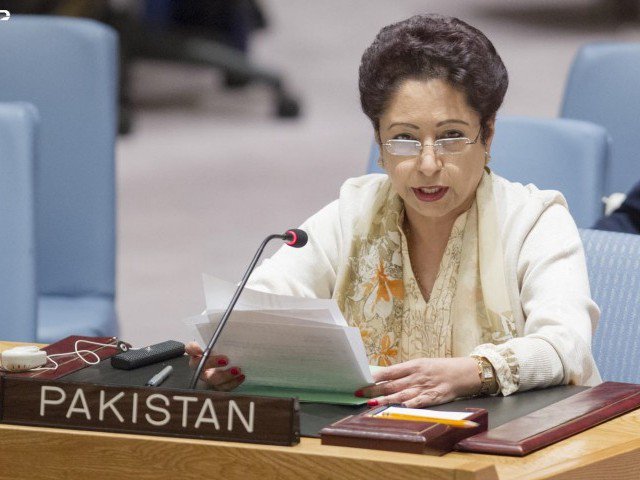 In a tweet, Pakistan’s Permanent Representative to the UN Dr Maleeha Lodhi said a record number of eighty three countries co-sponsored the resolution.

She said the resolution is reaffirmation of the international community’s continued support for the people’s right to self-determination.

The resolution has called upon the countries to cease immediately their military intervention and occupation of foreign countries and territories, and all acts of repression.

Talking to APP, Maleeha Lodhi said the adoption of the resolution reaffirms the inviolability of the right to self-determination for all peoples without exception, including the people of Jammu and Kashmir and Palestine.

She said Pakistan has historically been a proud champion of self-determination, helping many states achieve independence.