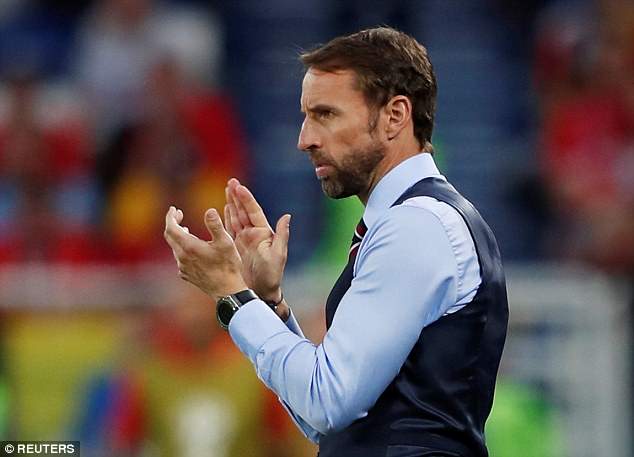 England will face Colombia in the knockout stages of the World Cup after Adnan Januzaj’s superb strike confirms Belgium as group winners in Kaliningrad.

England will face Colombia in the knockout stages of the World Cup after Adnan Januzaj’s superb strike confirms Belgium as group winners in Kaliningrad.

Roberto Martinez’s side will go on to face Japan in the round of 16 after they pipped Senegal to the knockout stages after having a better disciplinary record.

Despite losing to Belgium, the draw could work in England’s favour with a much more attractive route to the final on offer for Gareth Southgate’s men.

Following the game, Southgate will be sweating on the fitness of John Stones who was seen with heavy strapping after being substituted during the defeat to Belgium.

The Manchester City centre back was the only member of Southgate’s three-man defence to retain his starting berth for the Group G decider as Phil Jones and Gary Cahill replaced Kyle Walker and Harry Maguire.

However, he lasted only 45 minutes in Kaliningrad before being replaced by the Leicester City man.

Stones took his seat on the England bench for the second half and could been seen sporting some heavy-looking strapping and ice around his left calf area – something that was apparently not immediately picked up by television commentators.

Colombia will also be assessing the fitness of star man James Rodriguez after the attacker limped off during the win over Senegal earlier in the day.