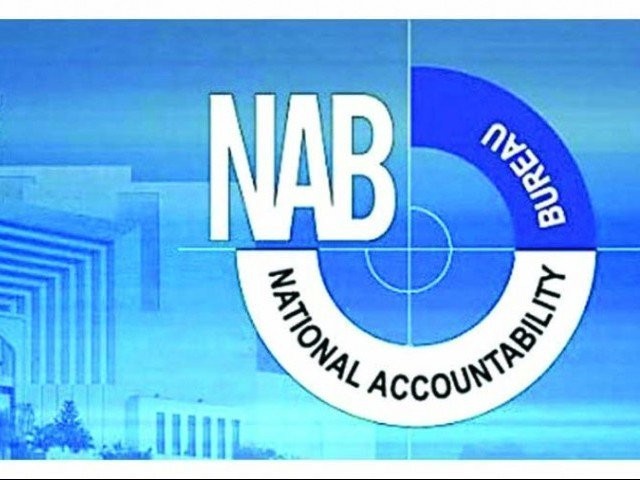 QUETTA: National Accountability Bureau Balochistan has launched an inquiry into the multibillion scam of illegal allotment of land in the port city of Gwadar.

QUETTA: National Accountability Bureau Balochistan has launched an inquiry into the multibillion scam of illegal allotment of land in the port city of Gwadar.

Some private persons having the patronage of influential people allegedly got allotted some 3167 acre of expensive state land worth Rs 70 billion in Gwadar, a center of CPEC.

During the initial verification of the Gwadar state land scam, it was revealed that the private persons in connivance with the influential people and revenue authorities got transferred about 12000 acres of land situated in Gwadar illegally, however after the scam got exposed it was restored in favour of government.

Later, High court also upheld the decision of settlement officer and directed SMBR court for hearing and necessary determining boundaries of the land.

Later on, the said mafia once again became active and approached revenue authorities for the award of 3167 acre of land, out of said 12000 acres.

The revenue authorities illegally issued a judicial order in favour of respondent and allotted 3167 acres of state land to the private persons. However, the orders of SMBR were challenged by government before full bench of board of revenue which suspended the order of SMBR.

NAB has taken the cognizance of corruption and corrupt practices of the land mafia and has authorized an inquiry into the allegation of illegal allotment of state land to private persons.