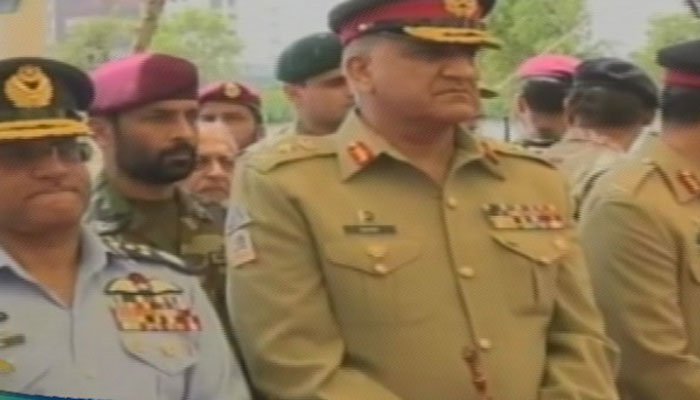 Chief Minister Sindh Syed Murad Ali Shah along with his cabinet was also present at the burial.

Dr Ruth passed away earlier this month after dedicating a lifetime to fighting leprosy in the country.

Armed forces carried the casket containing Dr Ruth’s body to St Patrick’s Cathedral in Karachi’s Saddar area in a gun convoy – the highest military honour at a funeral last accorded to humanitarian icon Abdul Sattar Edhi. The casket was draped in the national flag of Pakistan.

A 19-gun salute was also offered during the funeral proceedings.

German-Pakistani national Dr Ruth breathed her last after prolonged illness on August 10, 2017 at a private hospital in Karachi. She was 87.