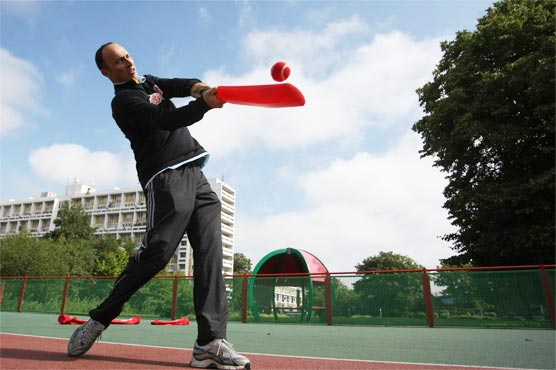 LONDON :- Playing in empty stadiums is not ideal but a bigger challenge for players during England’s home series against West Indies will be changing the way they shine the ball and keeping a lid on celebrations, former England captain Nasser Hussain has said. 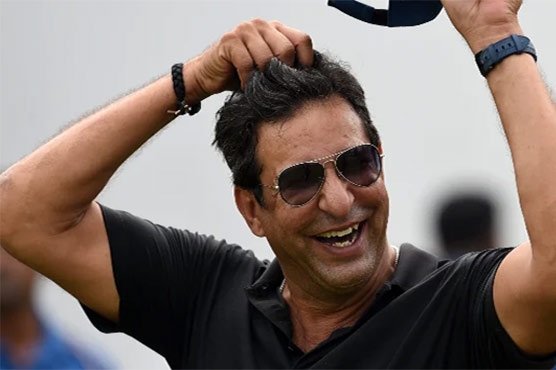 England’s Plunkett open to idea of playing for U.S. 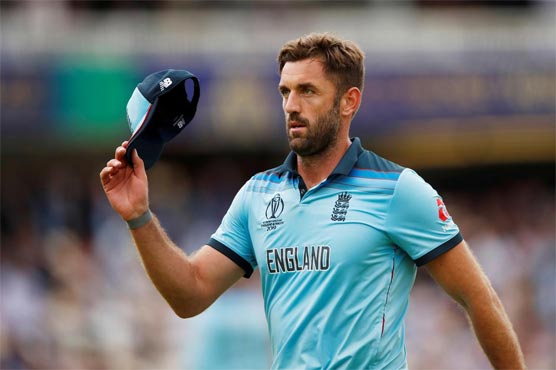 LONDON :– Fast bowler Liam Plunkett, who has been left out of England’s summer training squad, has said he is open to the idea of playing for the United States one day. 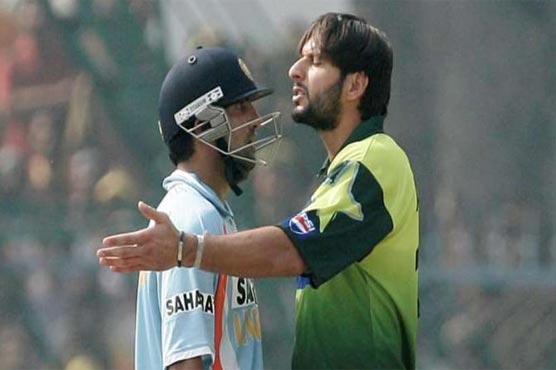 NEW DELHI : – Former Pakistan star Waqar Younis has called on Shahid Afridi and Gautam Gambhir to end their social media war, and for India and Pakistan to resume playing cricket.

Smith ‘in best shape’ despite not picking up bat in months 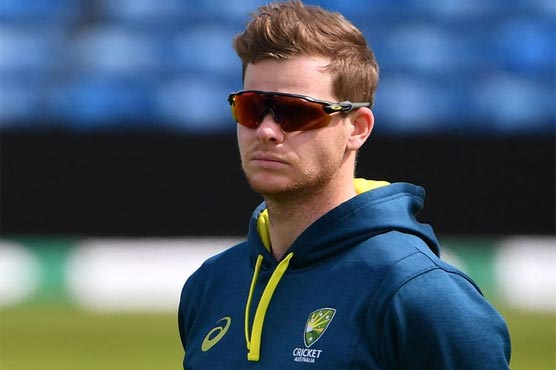 SYDNEY :– Australia star Steve Smith admitted Monday he has barely picked up a bat since cricket shut down, but said he was in his best physical shape in years.