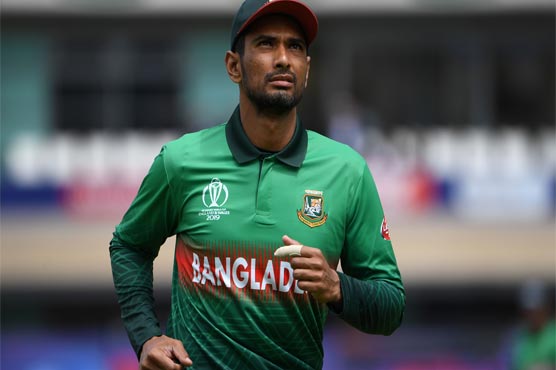 Bangladesh will return to Pakistan after a gap of almost 12 years when they arrive in Lahore on Wednesday (today) evening to play three T20Is on 24, 25 and 27 January at the Gaddafi Stadium, said an official press release by the PCB. 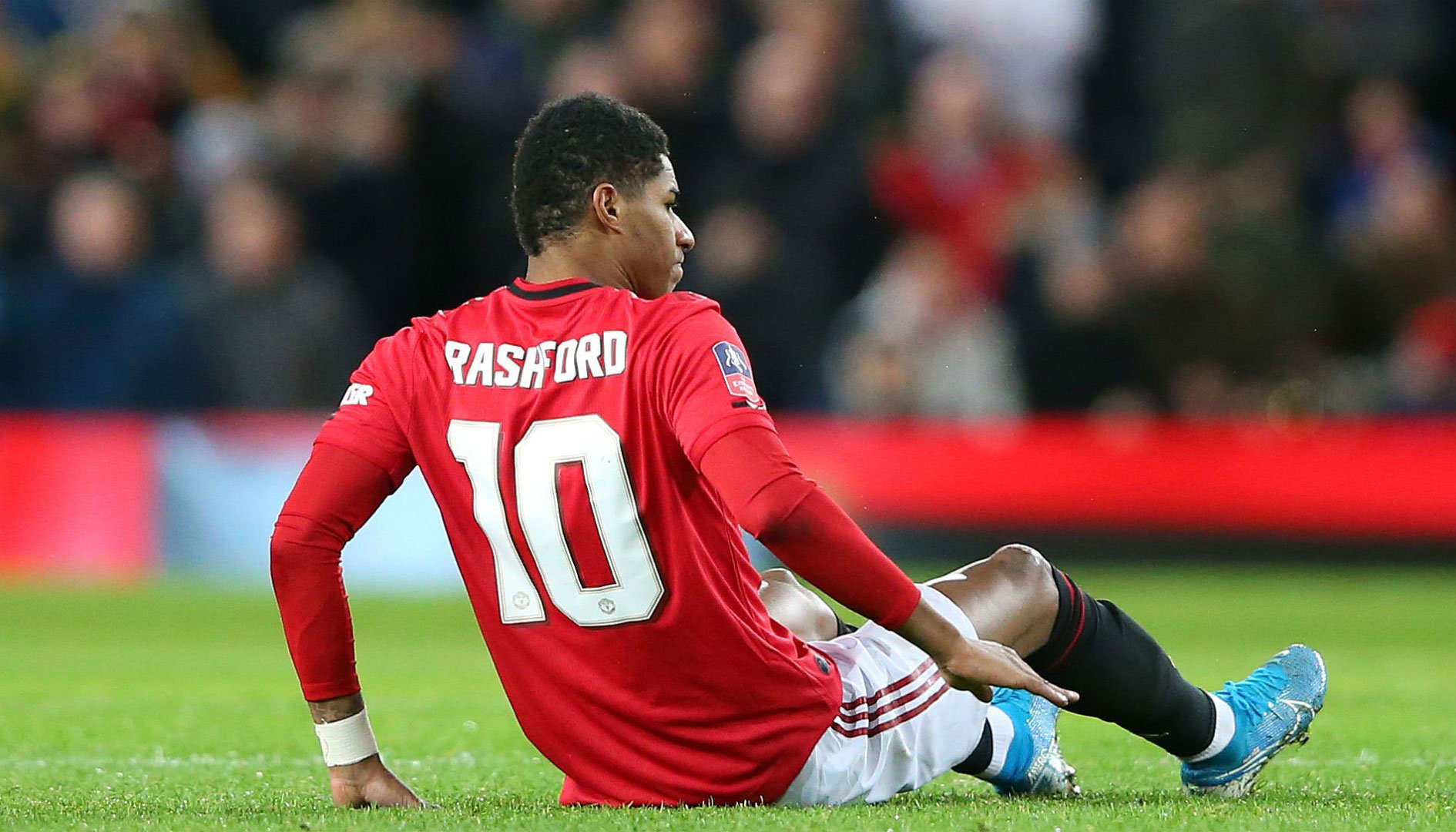 Manchester United forward Marcus Rashford has been sidelined for at least six weeks following a stress fracture in his back, confirmed by manager Ole Gunnar Solskjaer. 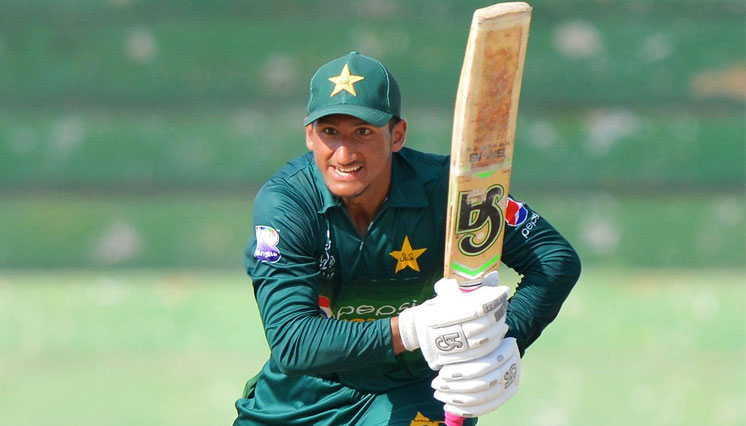 Pakistan’s Under-19 captain Rohail Nazir on Saturday said that his team is “completely focused, motivated and determined to perform strongly” in the Under-19 World Cup ahead of tomorrow’s first clash against Scotland in Potchefstroom. 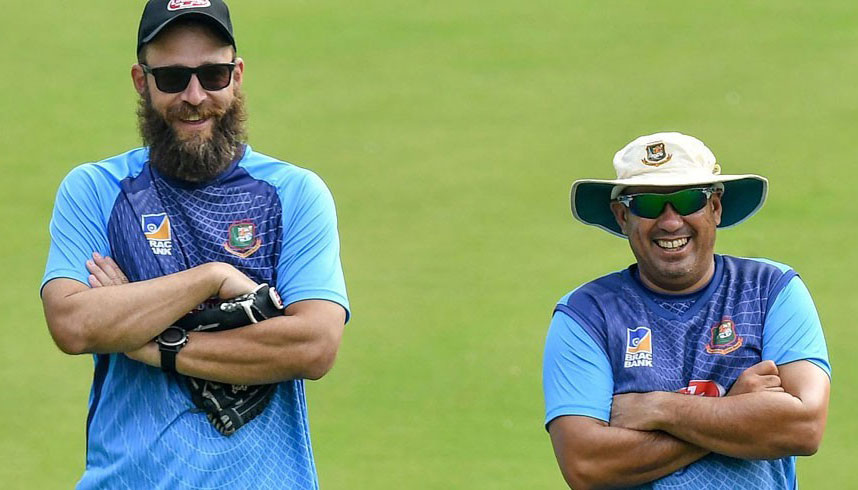 Bangladesh’s upcoming tour of Pakistan will see the absence of five members of the Tigers coaching staff, 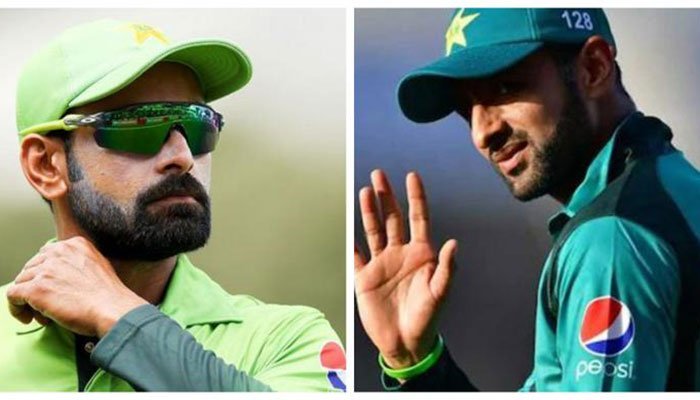 Veteran all-rounders Shoaib Malik and Mohammad Hafeez were on Thursday handed re-calls for the upcoming T20I series against Bangladesh.