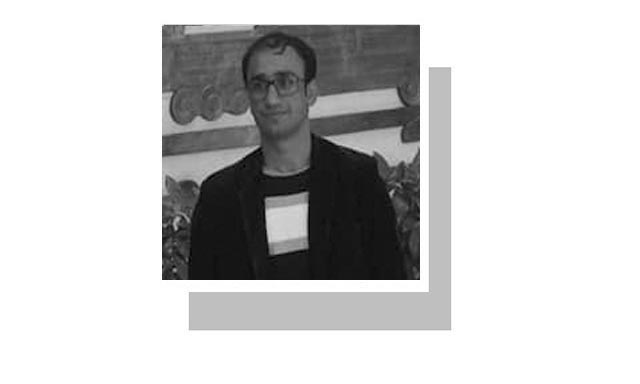 In the end of Janaury, Asif Baloch, who edits daily Azadi Urdu newspaper and is son of late journalist Siddiq Baloch, informed me of his father’s second anniversary which is dated on 6 February. Since then, I have been thinking what to write to remember his journalist services for Balochistan on his second anniversary. Because I still feel he can object to whatever I write about him. This feeling, I obtained when he would read stories of mine and would either call me to explain the mistakes on the phone or he would explain in persons during visits to office. And of course, he would scold me, too.