‘Siddiq Baluch was the man who taught me the A,B,C of Journalism’ 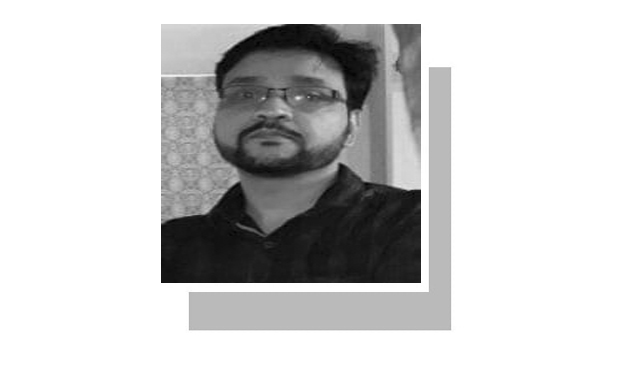 On the second death anniversary of Siddiq Baluch, I feel proud to declare that he was the man who taught me the A, B, C of journalism. Baluch popularly known as Mama in Pakistan journalist community, was my mentor in journalism. He was the man who first gave me the chance to write for his newspaper Daily Balochistan Express in the mid-1990s. I commenced writing columns on Palmistry on weekly basis in Daily Balochistan Express. This was perhaps the beginning of my career as writer and journalist.

By Zia Ur Rehman

It was probably an evening in the winter of 2009 when I listened to Siddiq Baloch for the first time in a gathering of journalists – old and young – sitting around a table at the garden of the Karachi Press Club. I vaguely remember him informing us about the incidents of intimidation against some journalists in Khuzdar and said that practising journalism had become difficult day by day mainly because of a restraining atmosphere for freedom of expression and a worsening security situation.

Lala, a treasure trove of Balochistan 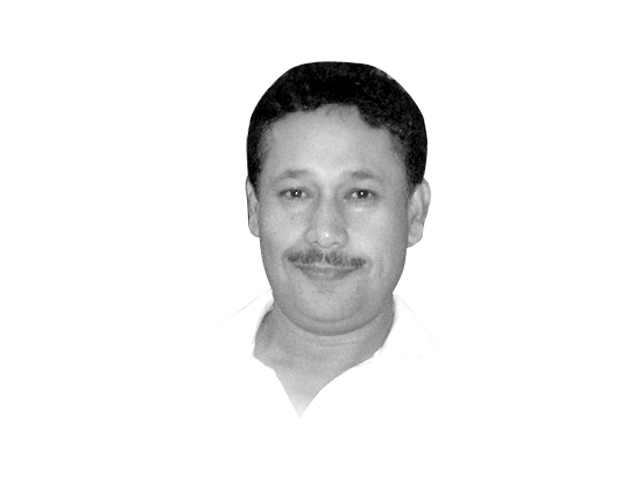 Observing the Second Anniversary of the Death of Journalist Siddiq Baluch 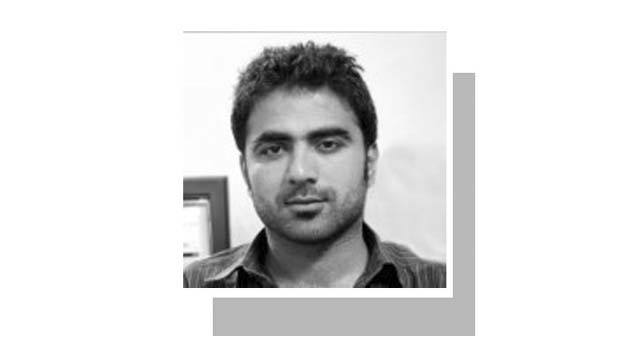 “There is no developing Pakistan without developing Balochistan,” an exasperated Siddiq Baluch insisted back in the mid-2000s after reading a white paper on Balochistan’s fiscal year budget. I was sitting next to him at his office on Saryab Road in Quetta and I remember the look of frustration on his face as he perused the document.  A long-standing critic of the federal government’s economic policies towards Balochistan, he would wonder aloud how the federal bureaucracy could talk about development on the national scale while all but ignoring the country’s largest province.

Siddiq Baloch; his work and legacy

Siddiq Baloch – commonly called Mama” – was the strongest and most vocalist spokesman for the rights of downtrodden people of backward province of Balochistan. Baloch having a cherished and distinguished journalistic career on his credit was a highly professional journalist, who penned down  issues concerning Pakistan in general and Balochistan in particular in an articulate way that after going through his essays, readers didn’t go for another article on the particular issue.