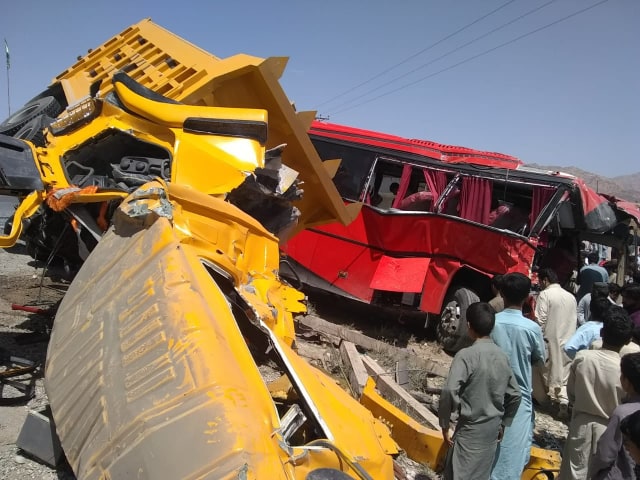 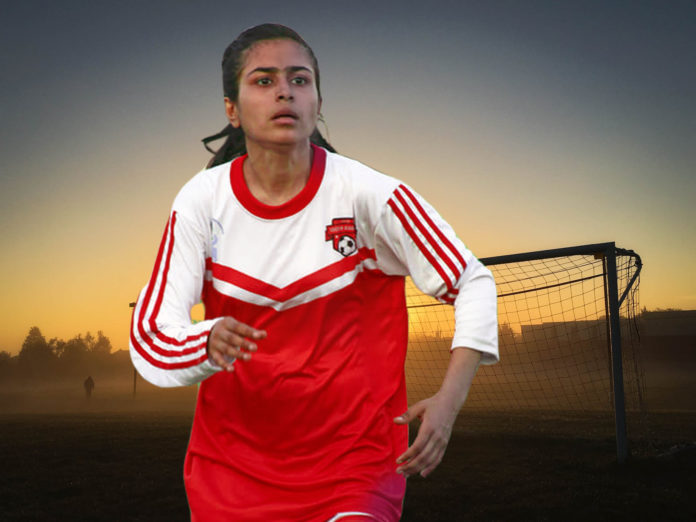 Football is woven into the very fabric of Lyari. The love for football is so deep that you will find at least one member of each household associated with football at the district, provincial or national level. But being a female footballer is something new and dauntless for Lyari. Maikan is one of those female footballers who are courageous enough to challenge the stereotypical image of a football player. 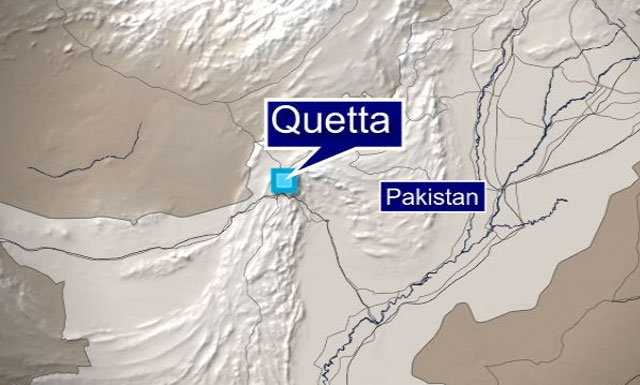 Mahathir Mohamad: As Good as his Words 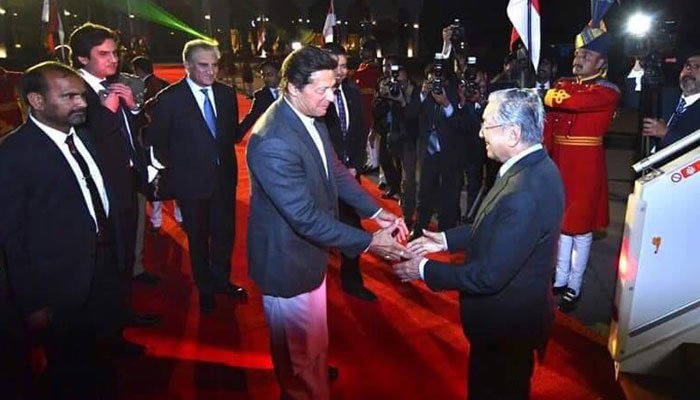 There are many medical doctors, but the one that took history, is history – a legend. Dr. Mahathir bin Muhammad Malay, is known for history taking earnestly to save the precious time for an early recovery either of physical diseases or political diseases. His message is loud and clear, to take history but as a guide, not to be put it around one’s neck to strangulate his voice. There is, at least to be words to ensure one’s protection. This narration is from the book – A New Deal for Asia, written by Mahathir Mohamad. 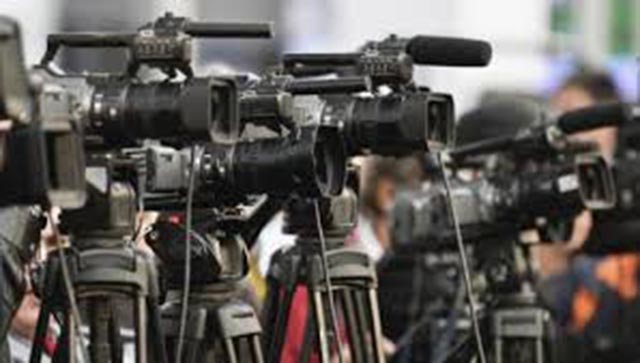