Balochistan the land of Potentials

Balochistan, got the status of province in 1970 after rescindment of one Unit. This is the land of rich culture and diversity where the oldest civilization of about 7,000 years is found at Maher garh, District Kechi. It’s awesome geographical location-Afghanistan in north and northwest, Iran to the south west and the Arabian sea to the south, has always made it centripetal to world focus for ages. Moreover, the province is replete with land and sea resources and home to countless tourism spots stretching over from East to West and North to South that contribute to make it further beautiful.

Whether Ban on PUBG Is A Right Decision?

There are diverse games that thrill youngsters who voraciously spend many hours daily to play on mobile after downloading it from play store. Games are good to play in fact a recent research shows that playing games is essential to lower tension and handle anxiety. 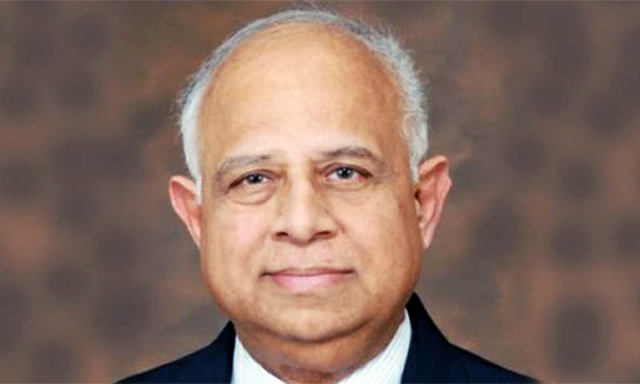 The corona pandemic and the new social movements created by it has stirred up – apart from racism – another critical topic: “colonialism” and how to deal with colonial history. With pandemics isolation fostering frustration, the dispute has turned violent in many places. Protesters rallied in Columbia to demand the Confederate flag’s removal from South Carolina’s state capitol. Such efforts were under way in four other US states – Texas, Mississippi, Virginia and Tennessee The flag became a potent symbol for the southern states fighting in the Civil War and an icon of slavery and racism. In Canada statues of Edward Cornwallis and John A. 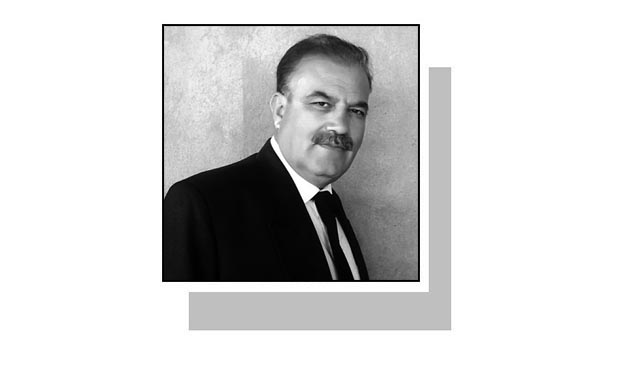 A few years ago, I wrote the story of a horseman, who enters a village on his magnificent horse, where you can see the sick people everywhere. The faces of all the People are yellow, and it is a village of the sick. Here in this village all the villagers are very disappointed because of the disease. In the morning the sudden arrival of a strange horseman surprises all these people. But the horseman gives them the good news that he has come to treat all of them.Now he calls all patients one by one in a separate room situated in the middle of the valley.