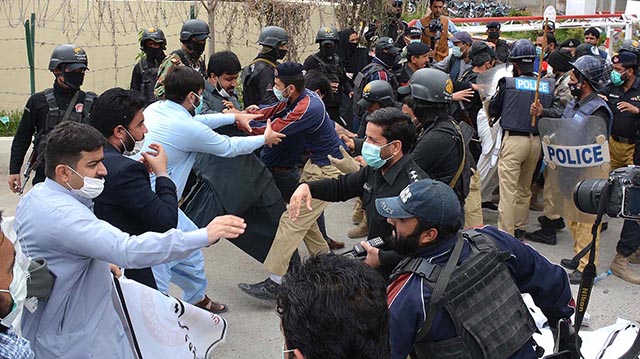 QUETTA: The Government of Balochistan has accepted all demands put forward by doctors, said spokesperson Liaquat Shahwani on Monday. 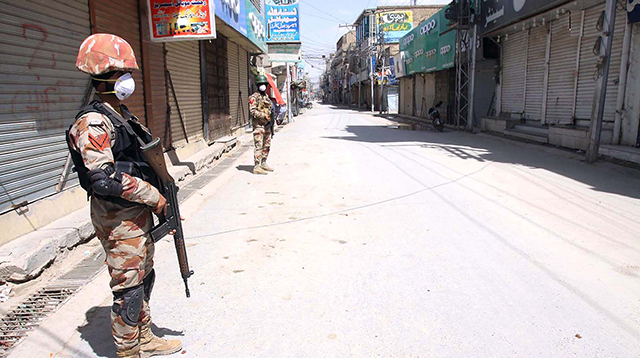 QUETTA: The Balochistan government has extended the lockdown till April 21 amid fear of spread of coroavirus which could lead to “devastating consequences”, said the official notification on Monday. 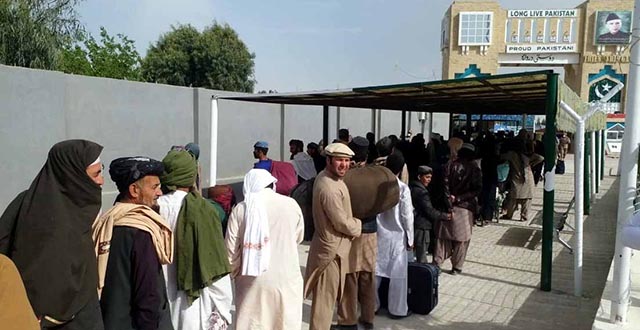 QUETTA: Returning of Afghan nationals to their country suspended on Monday afternoon suspended when Afghan border authorities closed down the border, which Pakistan had open on the special request of the Afghan government. 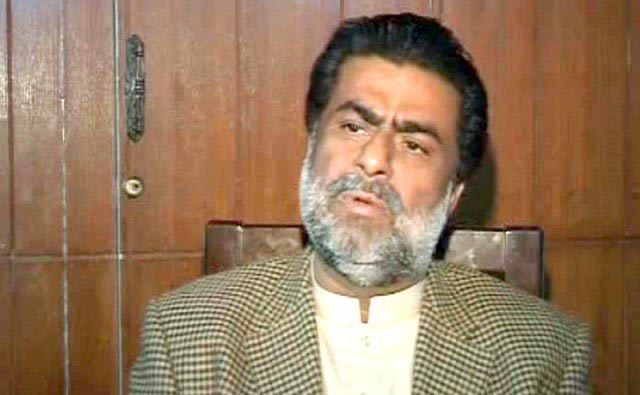 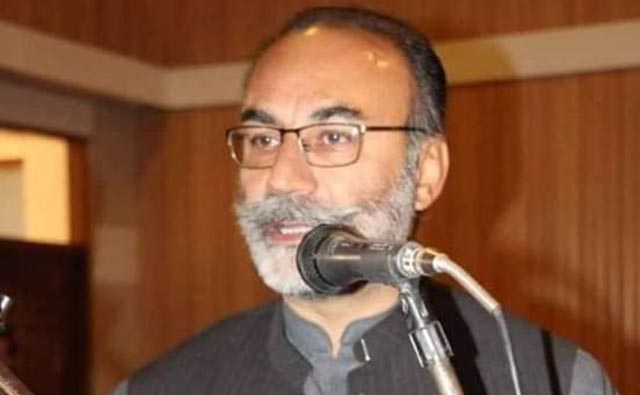