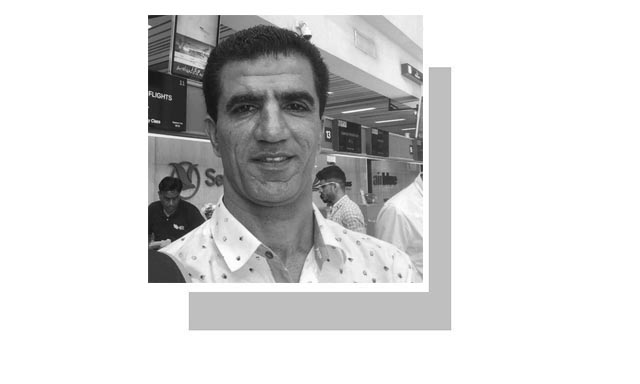 As the result of long lasting tussle between gangs, turf of lyari is still considered to be an alarming red zone. The residents here always struggle with systemic obstacles in all spheres of life. It would not be wrong to say that it was a calculated move to deface the locale and defame its people. As we know that ghetto dominated by Baloch Diaspora has remained the hub of mainstream politics and campaigning for mass politics.

World Education Day was celebrated on 24 January around the world though Lyari Awami Mahaz did not spare that day to be passed without highlighting the education related issues the slum has been facing over the last ten years.

Although Pakistan is below than neighboring countries in football on FIFA ranking but its brimming talent determined to compete top Asian football team as recent show in Asian under 19 football cup held at Oman by AFC was a minor display of attacking football.

Once again drug dealers are making it up in the streets of Lyari with complete impunity since last year. The area is mostly populated with labor class who were always been the victim of top political games and gang violence for many decades and now they are witnessing the same flashback from past. Virtually the defamed area is surrounded by six police stations but yet law enforcing machinery seems quite sleepy as always.