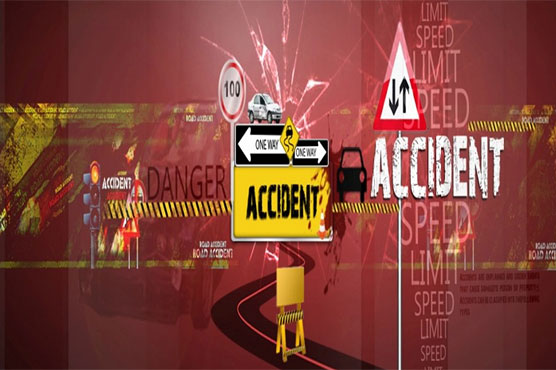 QUETTA: At least three people were killed, while ten others suffered injuries in different road mishaps across the province on Sunday. 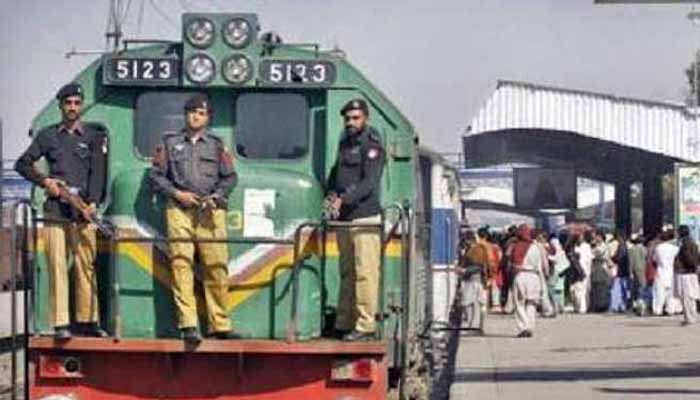 QUETTA: The Railway and Excise police have failed attempts of smuggling Chars and arrested three suspected smugglers on Saturday. 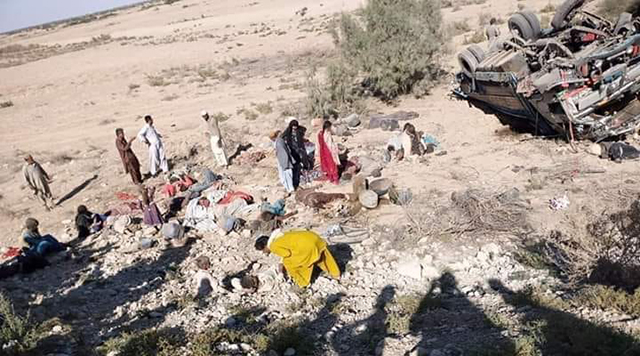 QUETTA: At least twelve wedding guests including women and children were killed, while more than twenty-three wounded, when a mini Mazda truck toppled and then plunged into a ditch in Balochistan`s district Jhal Magsi on Friday. 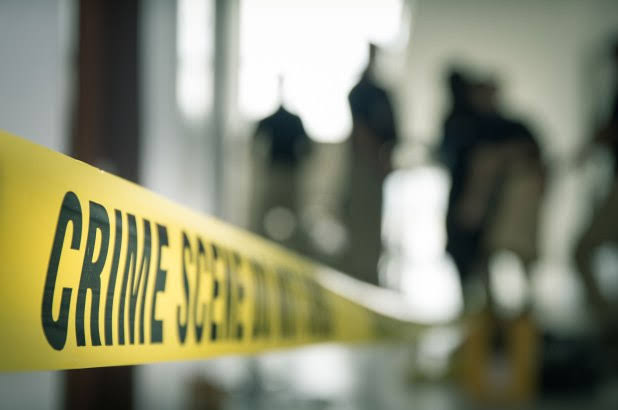 QUETTA: Three people were suffocated to death in two different mishaps on Thursday. 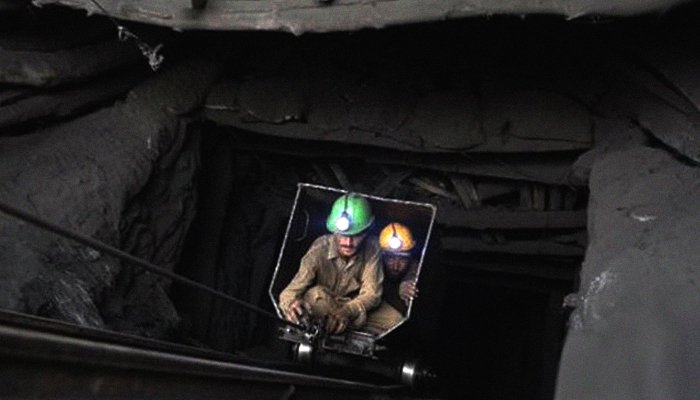 QUETTA: Four coalmine workers, including three brothers were killed in land sliding in a coalmine in Duki area of Balochistan, on Wednesday.