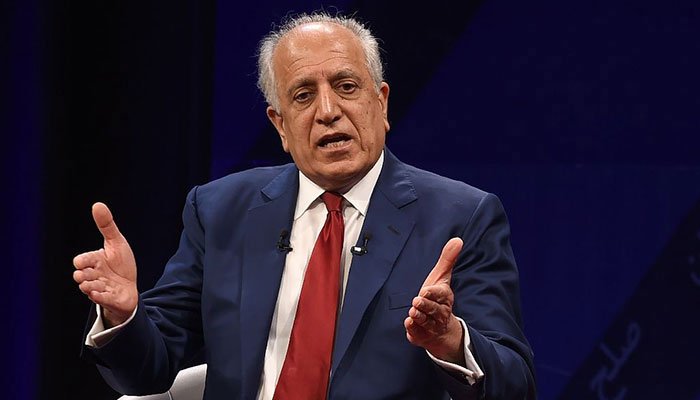 US Special Envoy for Afghan Reconciliation Zalmay Khalilzad has said he is positive that the Taliban and the Afghan government would begin peace talks with the US pulling out troops if things pan out as scheduled. 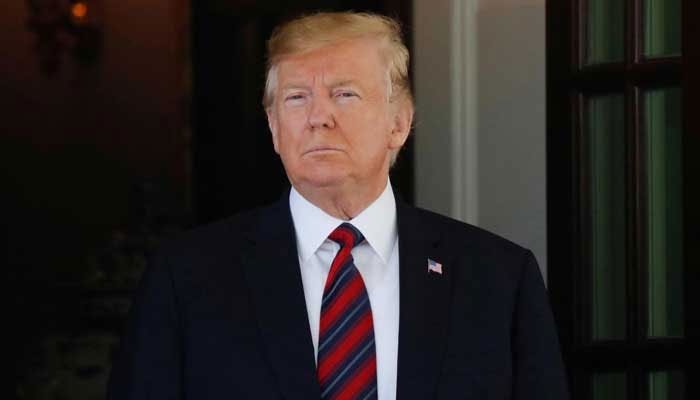 WASHINGTON: President Donald Trump has said he will order a military crackdown as violent protests continue to grip the United States following the death of an unarmed African American man in Minneapolis.

Confirmed coronavirus cases in South American jumped past the one million mark on Monday after Brazil registered 16,409 new cases raising the total to 514,849 in the country. 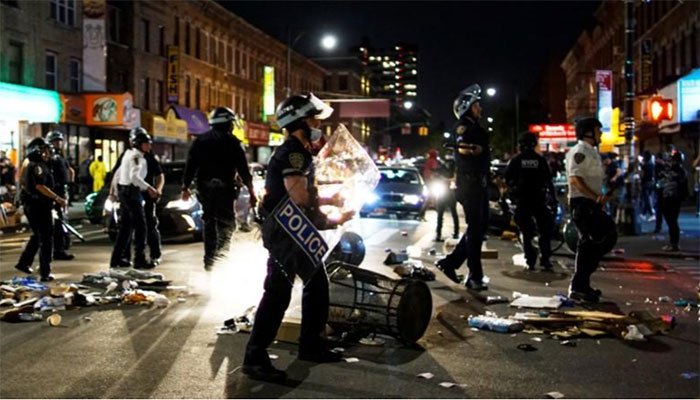 WASHINGTON: Protests continued in cities across the US for a six-straight day on Sunday as demonstrators took to the streets to protest the killing of George Floyd.

Masks and no ablution: Saudis flock to reopened mosques 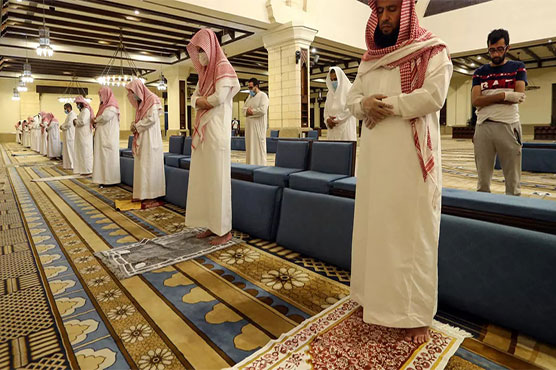 RIYADH (AFP) – Mask-clad worshippers flocked to Saudi mosques that reopened nationwide Sunday, except in the holy city of Mecca, more than two months after congregational prayers were halted under a coronavirus-triggered lockdown.