Death toll from coronavirus rises to 2,000 in China 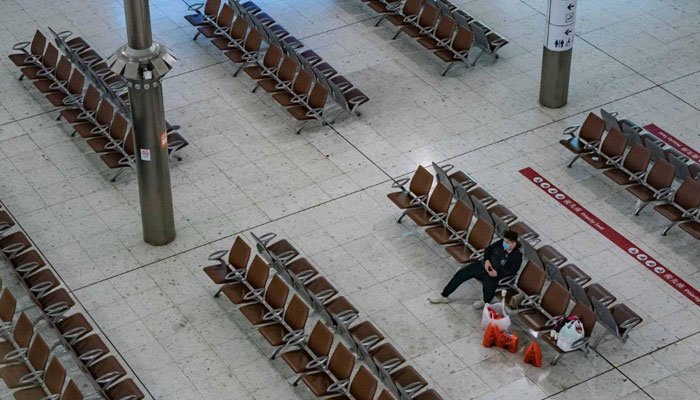 BEIJING: The death toll from the new coronavirus outbreak surged to 2,000 on Wednesday, as Chinese and international health officials warned against excessive measures to contain the epidemic. 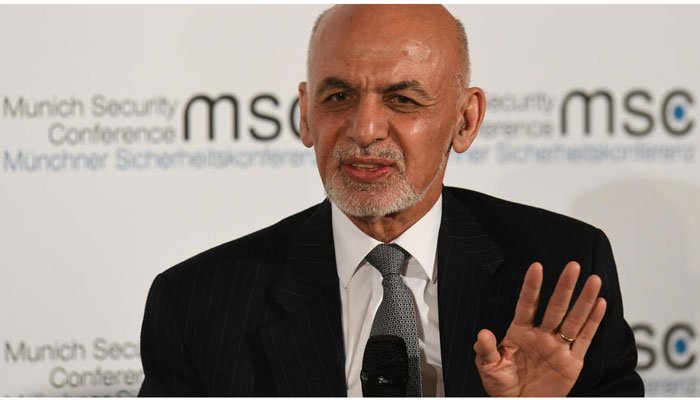 KABUL: Ashraf Ghani secured a second term as president of Afghanistan on Tuesday, but his bitter rival Abdullah Abdullah immediately challenged final election figures and said he was forming his own government. 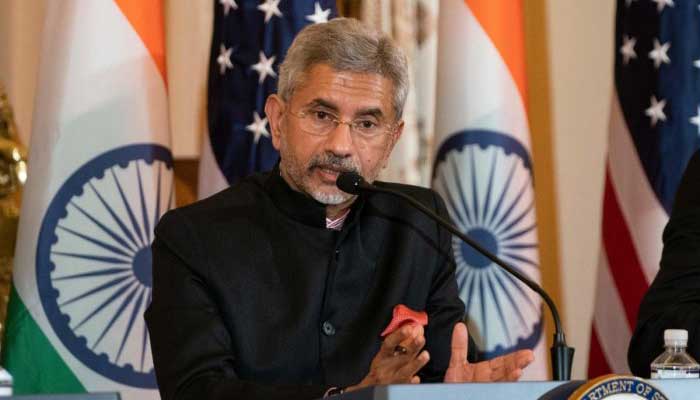 BRUSSELS: Indiaan Foreign Minister Subrahmanyam Jaishankar on Monday defended his country’s controversial new citizenship law and crackdown in Kashmir, as he came to Brussels to promote what he hopes will be closer strategic ties to the European Union.

Coronavirus death toll surges past 1,700 with 70,000 cases confirmed in China 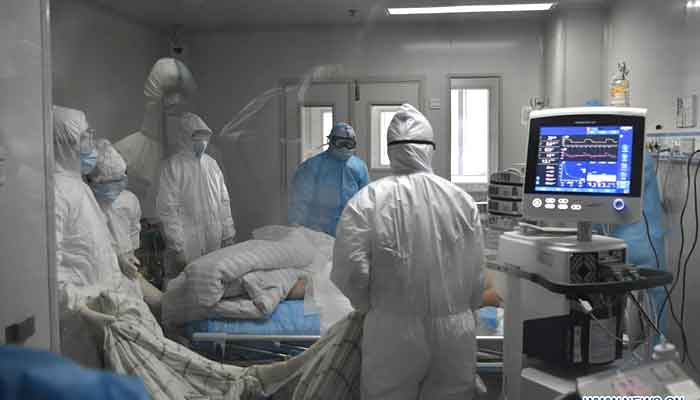 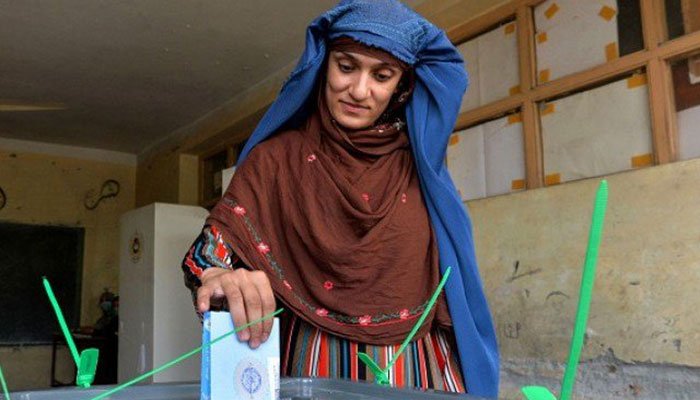 KABUL: A spokesman for Afghanistan’s election commission said on Monday that it will announce the long-delayed results from its presidential election within “three to four days”, five months after the polls were held in the country.