GoB allocated major share of budget for law and order 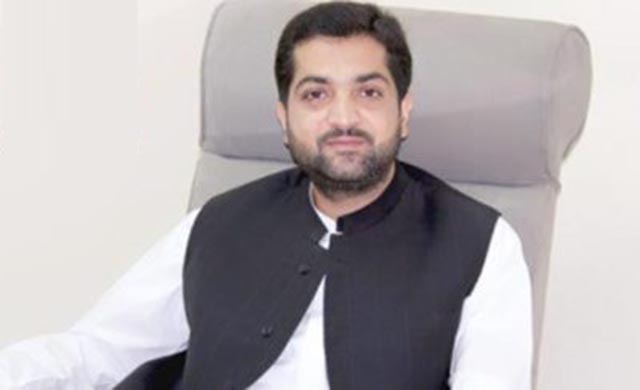 QUETTA: Provincial Minister for Home and Tribal Affairs Meer Zia Langove has said, provincial government in budget 2020-21 allocated mammoth of funds for public development while corroborating the sacrifices of security forces we have set major share for law and order.

“Current Government has been focusing on law and order in pretext of regional security situation hence major share of provincial budget allocated for law and order in order to make sure safe environment for people of Balochistan.” Meer Zia Langove said in a statement on Saturday.

He further said, our brave security forces have been sacrificing their precious lives in order to protect the lives and properties of masses from last two decades, “Government remained keen toward law and order but opposition parties deliberately criticizing government in order to shine their its politics.” Home Minister added.

“In budget 2020-21 more than 904 million rupees have been allocated for Balochistan Police, more than 201 million for Levis and 303 million for Prison section.” Zia Langove said termed the provincial budget as balance in the history of Balochistan.