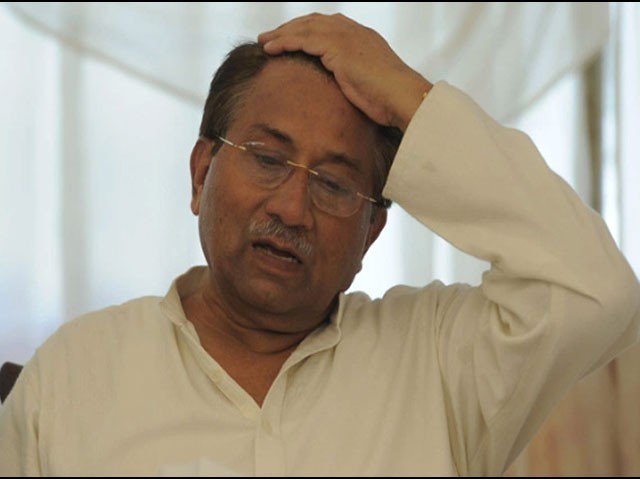 According to details, Chief Justice Athar Minallah announced the verdict during the hearing of Ghazi Abdur Rasheed murder case.

Earlier, Supreme Court (SC) had disposed of a suo motu case on the government’s assurance of allotting land for Jamia Hafsa seminary.

The Lal Masjid lawyer stated that there are several issues in the case due to which it cannot be wrapped up.

“The case was not for a plot only. There is an issue of blood money too,” counsel stated to which Justice Gulzar replied that the session court would be responsible for these issues.

In 2007, Jamia Hafsa building and the library were demolished by the government following the military operation against Lal Masjid.

Cleric Abdul Aziz and his brother Abdur Rashid Ghazi, who was killed in the operation, used to run the mosque in the capital.