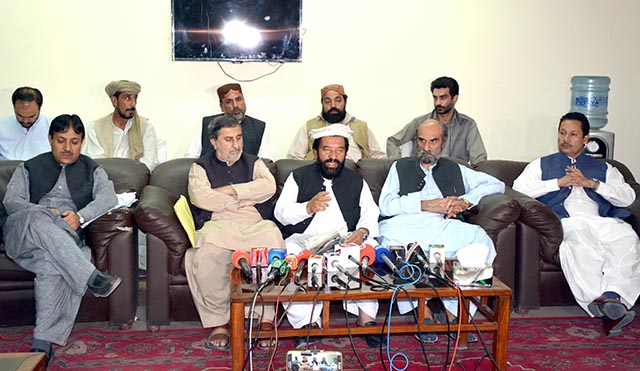 “Provincial Government has been claiming transparency in Balochistan but blatant violating of merit has reached at all time high, CMIT did nothing regarding probe over irregularities in education department.” Opposition leader added.

The Parliamentary Leader of Balochistan National Party Malik Naseer Shahwani said, local people being neglected in government jobs, “Secretaries being replaced in every two months, so how come someone claim transparency in government jobs.” Shahwani added.

“Chief Minister from the first day stressing upon good governance but under his Chief Ministership, corruption and lack of governance being thrived.” Shahwani said added 266 people in education department appointed without any test or interview.

The opposition members urged Chief Minister to take immediate action over brazen violation of merit in government jobs and action against government officers involved in corruption.